Media Bits and Bytes, by Portside 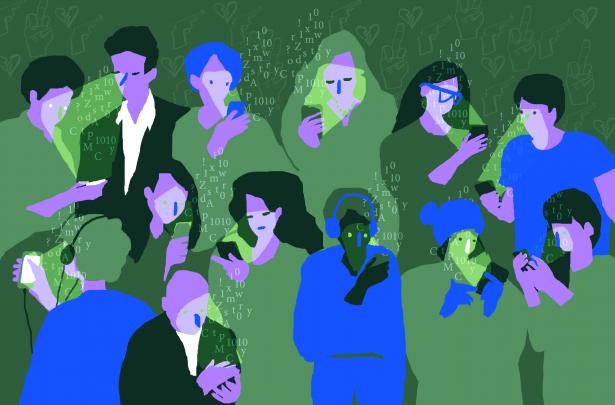 House Democrats made clear that any avoidance or obfuscation would no longer stand. “Under your leadership, the FCC has failed repeatedly to act in the public interest and placed the interest of corporations over consumers,” their letter reads.

The media industry lost at least 2,100 jobs last week. How grim is the future ahead?

Will New Congress Lay Down the Law On Tech?

For decades, Internet companies were sheltered by a bipartisan consensus: Regulate with a light touch, and see what happens. And now members of both parties are in a regulating frame of mind. Some lawmakers are calling for more aggressive antitrust enforcement against Big Tech.

In the era of fake news, a cottage industry of startups is competing to turn media credibility into a booming business. Do we really want that?

More than a dozen former Facebook employees detailed how the company’s leadership and its performance review system has created a culture where any dissent is discouraged.

Defending Journalists in an Era of ‘Destroyed Rights’